Peas & Carrots Hospitality recently hosted the fourth annual fundraiser for Heart 2 Hart Detroit, a nonprofit organization whose mission is to provide food, clothing, hygiene products and hope to Detroit’s homeless and needy population. Nearly 200 supporters attended the event at Au Cochon, the company’s French-inspired eatery in Birmingham, where more than $30,000 was raised. In addition to a large silent auction, guests had the opportunity to hear the success stories of those who have been supported over the years by Heart 2 Hart. This included individuals who are now back on their feet because of the Farmington Hills-based nonprofit’s generosity. Guests enjoyed entertainment provided by Dan Tillery and cuisine by Peas & Carrots Hospitality, led by owners Zack Sklar, Josh Humphrey and Jim Bellinson. 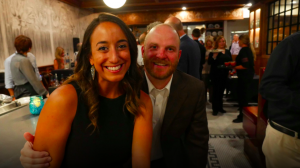 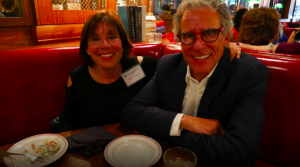 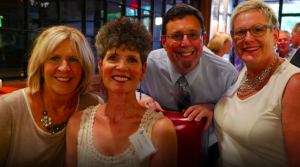 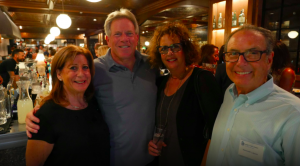